Thousands Are Using This Productivity Pill To Get Laser-Focused 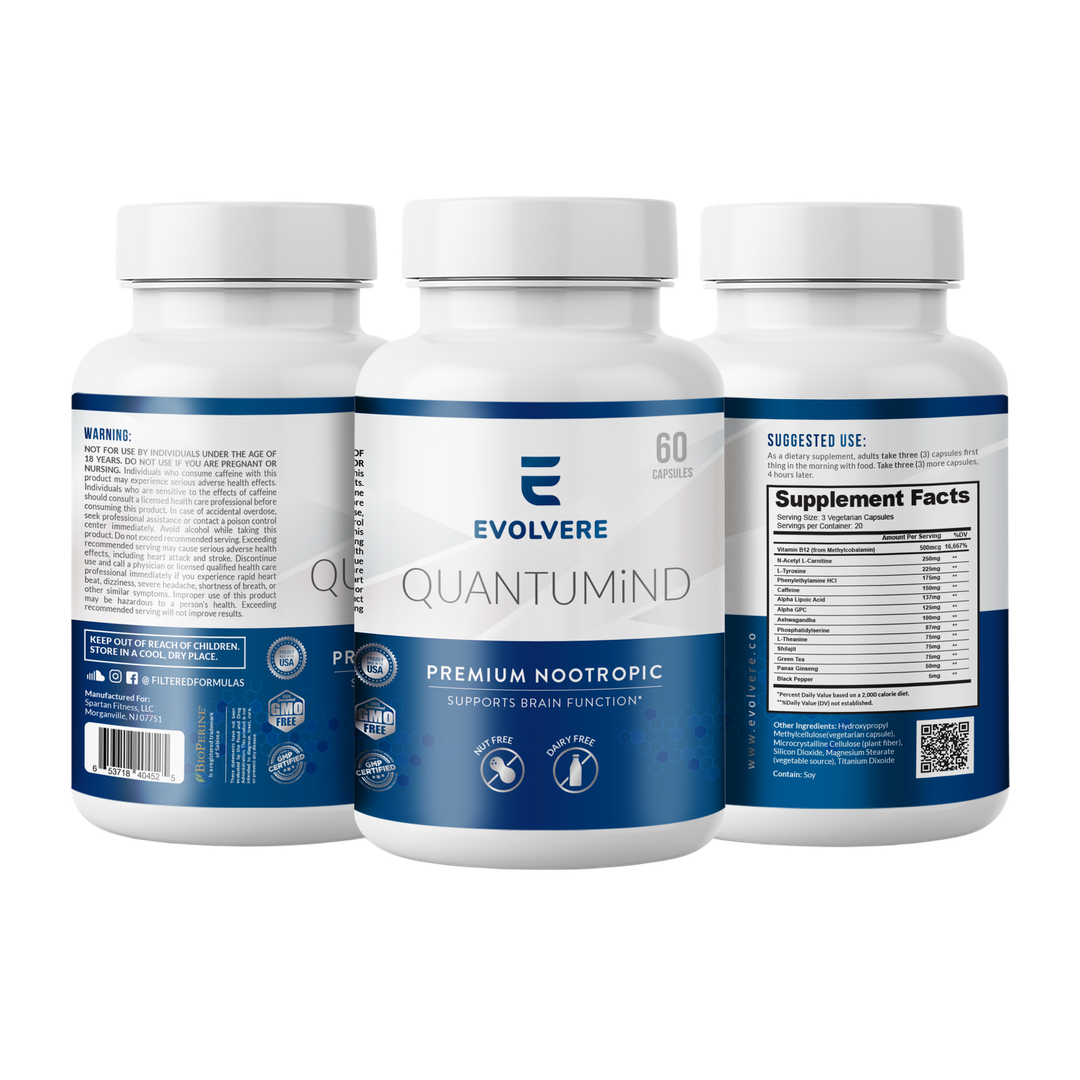 “Can we just talk about how two pills in the morning get my ADHD dependent a** moving and KEEPS me energized and focused until mid-afternoon?!!? Neal, you are SAVING my life!!!”

For a limited time, order QUANTUMiND with a 30-day guarantee.

CHECK AVAILABILITY
RECOMMENDED FOR YOU! 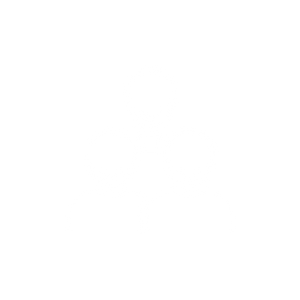 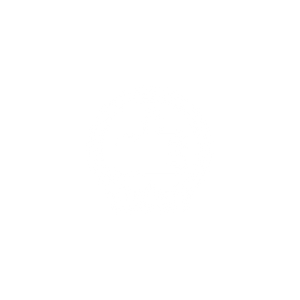 In an age where most people check their phones 50 times an hour, drowning in notifications and messages from 7+ different apps…

Focus has never been this scarce.

We’re becoming over-analyzing perfectionists who never get anything done, engulfed in more half-completed projects than we can count on our two hands.

And while your boss, your partner (and maybe even your mom) will call it laziness, blaming your lack of effort for why you keep forgetting important deadlines and can’t follow through...

You and I know that if you were lazy, you wouldn’t feel awful if someone did it for you.

Whether or not the study is conclusive, it’s safe to say that the average American has become the productive equivalent of a headless chicken:

Running around distracted, anxious and lost.

There is a way you can safely (and almost instantly) kickstart your brain into a state of “flow”, and finally focus for longer than 10 minutes at a time. 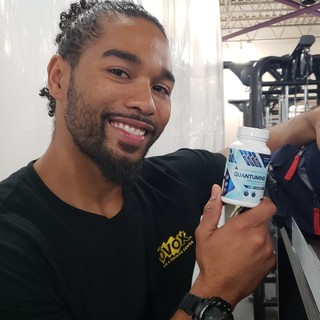 Flow state: the master key to getting s*** done

Leonardo Da Vinci said it was “the byproduct of achieving mastery.”

Ultimately, it’s your brain’s ability to zone out all distractions and get lost in your work.

You’re no longer anxious or stressed…

And 12+ hour work days get blasted through like nobody’s business.

The thing is, getting into flow state isn’t as easy as flipping a switch.

Up until now, the only effective way to tap into that “limitless potential” was to:

But as Kimberly Wilkins famously said: “Ain't nobody got time for that.”

I love my morning cup.

And probably you do too.

But as I’ve come to realize, coffee only gets me halfway there.

Sure, I get focused, but it's the jittery type of focus often followed by a crash that doesn’t allow me to get things done. 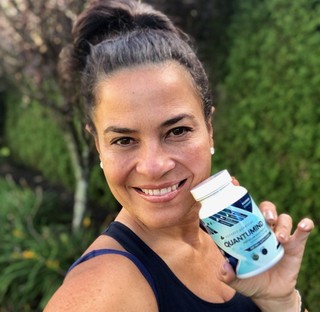 Smart drugs to the rescue? Not so fast.

Nootropics have dramatically increased in popularity.

Without putting your health on the line like some ADHD meds.

However, as I was testing the best-selling nootropics on Amazon and those that kept spamming me on Facebook, I found that:

The reality was that most formulas were either using ingredients with no studies to back their claims, the ingredients weren’t properly dosed to have any significant effect or the formulas simply weren’t strong enough, meaning it would take weeks of me taking them before experiencing even a mild effect.

Many of them were using the "kitchen sink" approach, trying to include every ingredient in their formulas, just to say it included them.

In the end, I was either left with no effect whatsoever, or irritating jitters followed by a crash that would knock me out for the rest of the day.

But instead of giving up, my science-nerd mind got to work. 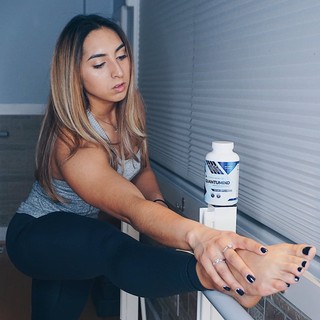 It increases focus, energy (no jitters), mood and helps tremendously with multi-tasking. I've tried many other pre-stacked nootropic supplements, however this has to be the most effective one yet!

Had you added up all those hours and multiplied them by Macdonald’s minimum wage, I’d likely be a millionaire (ok, maybe not).

But what I discovered blew my mind, and went against everything I knew about neuroscience and the way our brains work.

Turns out: free radicals are “eating away” at your brain

So while most people think: “you just need to be at the right brain wave, bro”

It’s actually more about eliminating the toxins that are keeping you distracted and stressed.

And the only way to do that, according to leading researchers, is to:

So I got to work and created the world’s first formula intended to do just that:

Including the world’s most researched ingredients, meticulous dosed to “perfection”

Nutrients shown to help fight free radicals while helping to improve brain function and help reduce feelings of anxiety, like: 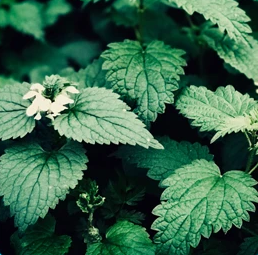 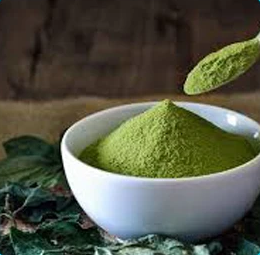 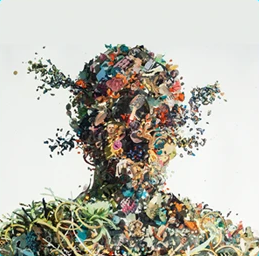 ✔︎ Helps with sustained attention, memory, and the suppression of distraction.⁷ 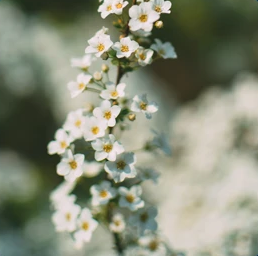 ✔︎ Helps reduce inflammation in the body and brain by fighting off free radicals.¹² 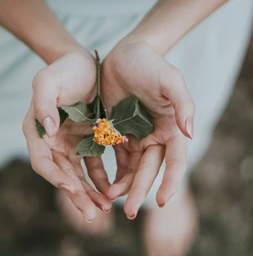 ✔︎ Helps reduce symptoms of ADHD, such as inability to focus and forgetfulness.¹¹ 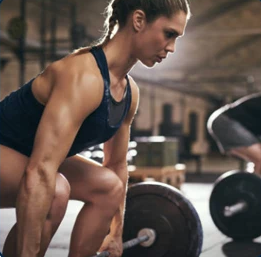 ✔︎ Enhances absorption and function of the ingredients found in QUANTUMiND.¹⁴

"The closest thing to ADD meds without the withdrawals"

"I've never felt more focused and ready than with this"

"The boost in focus, energy and mood last all day long"

"After a seizure, I had to find an alternative to my ADD meds"

"This is my holy grail for productivity"

"This is what gets me to the next level" 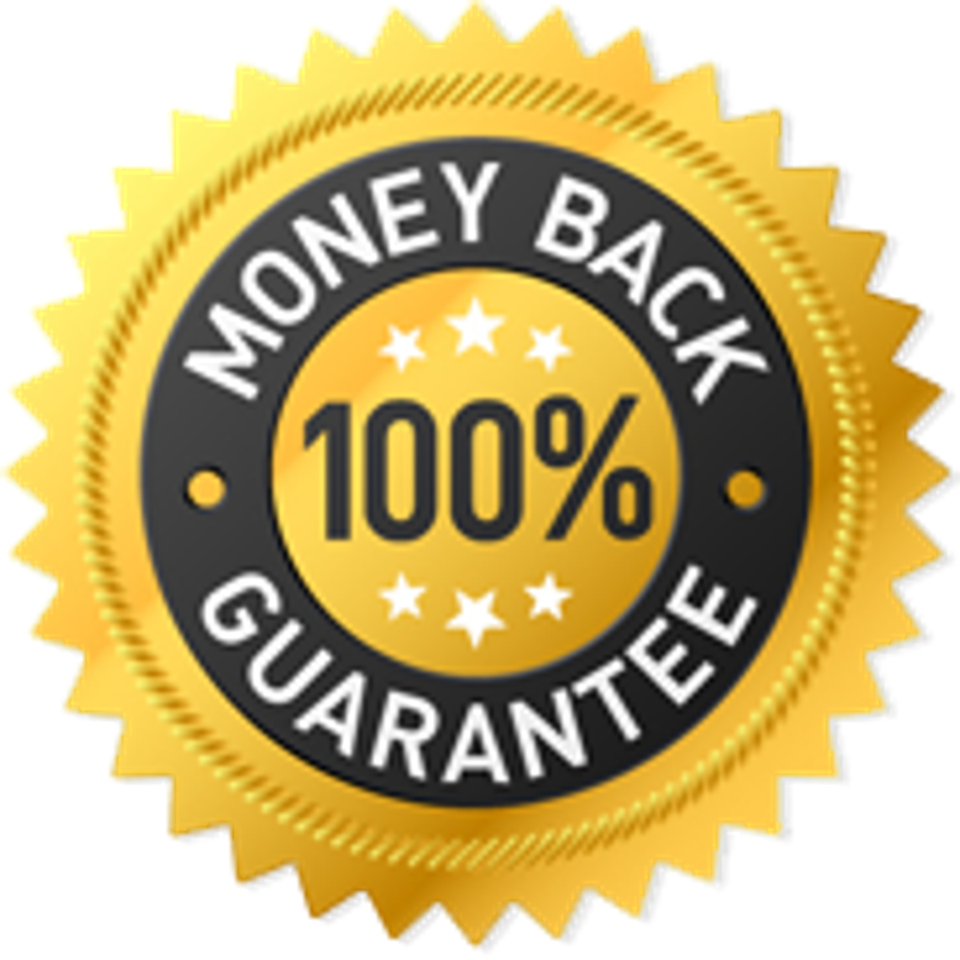 If QUANTUMiND™️ doesn't transform your life or you don't feel the difference for up to one year since your purchase, email our support team and we'll give you a complete refund - no questions asked. 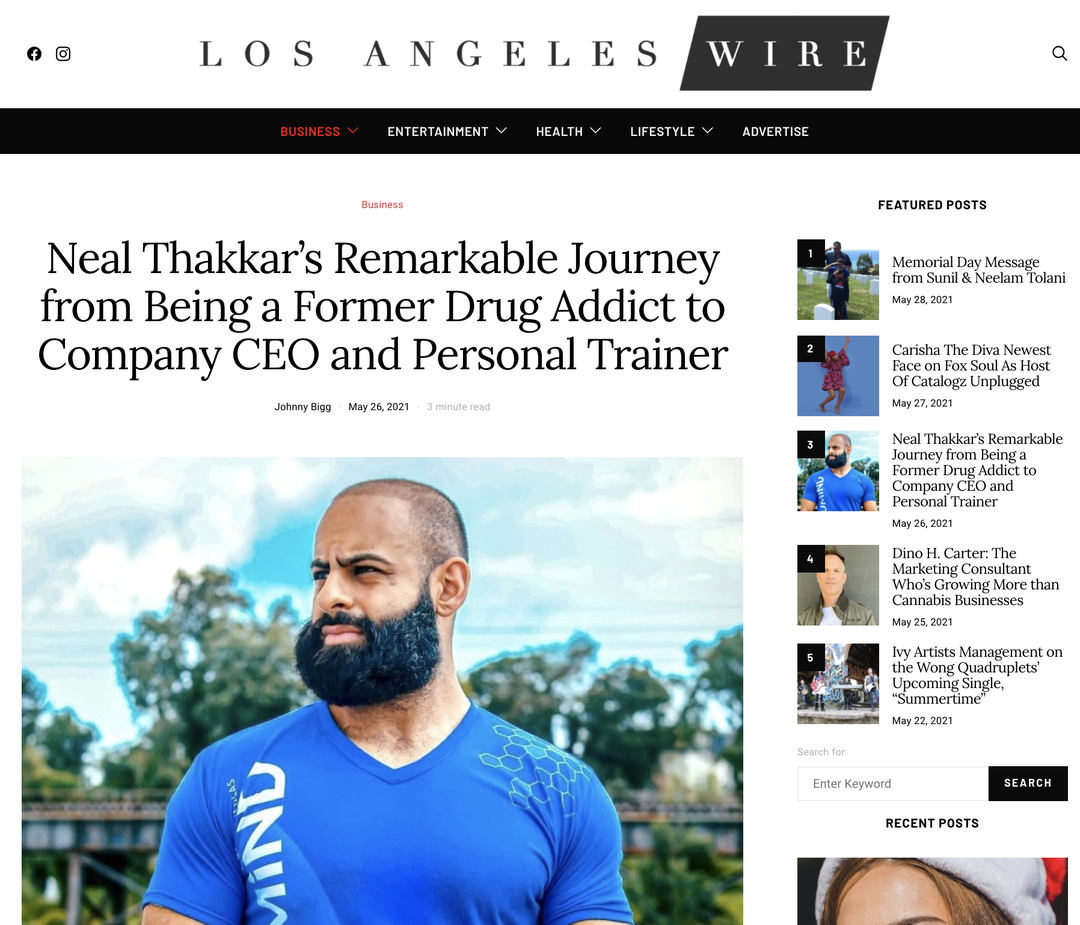 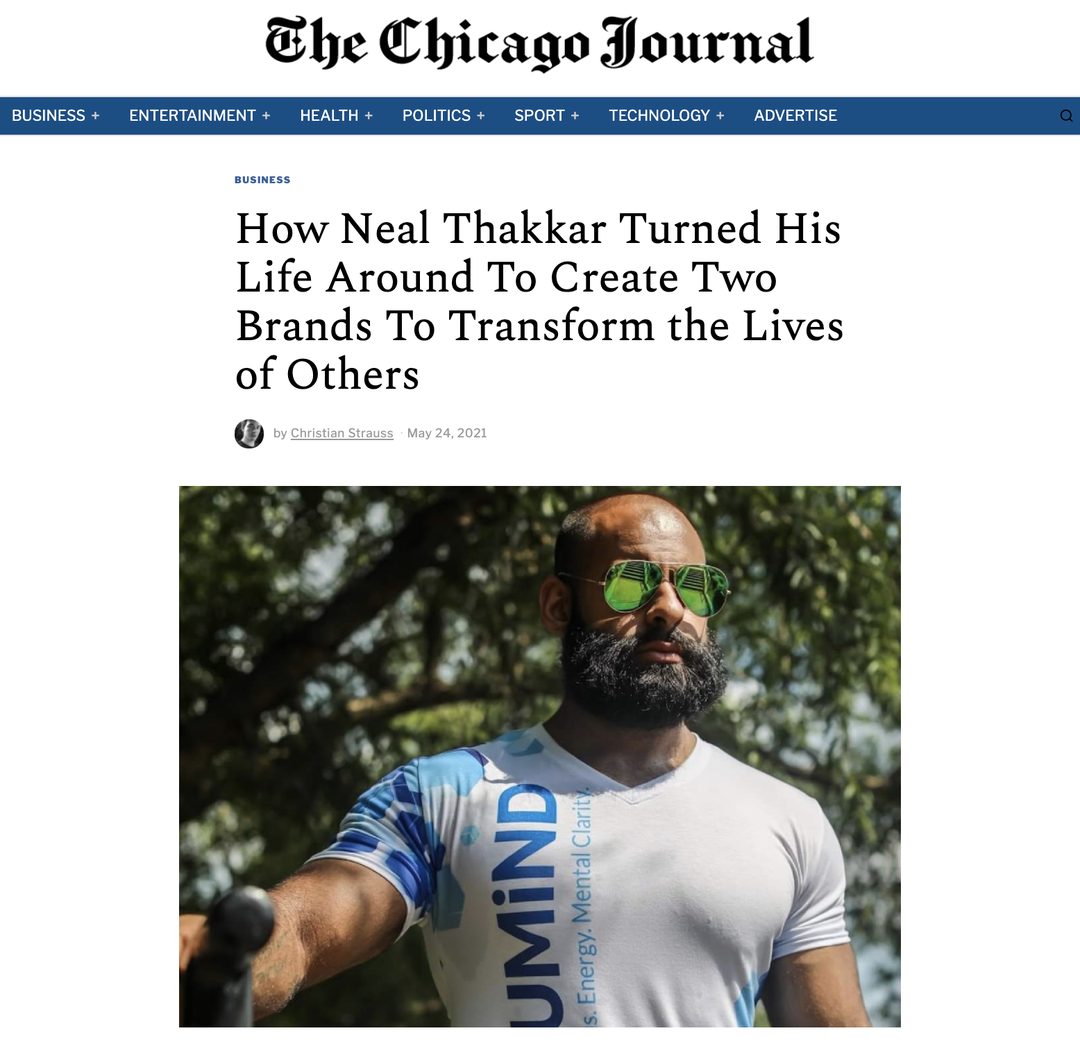 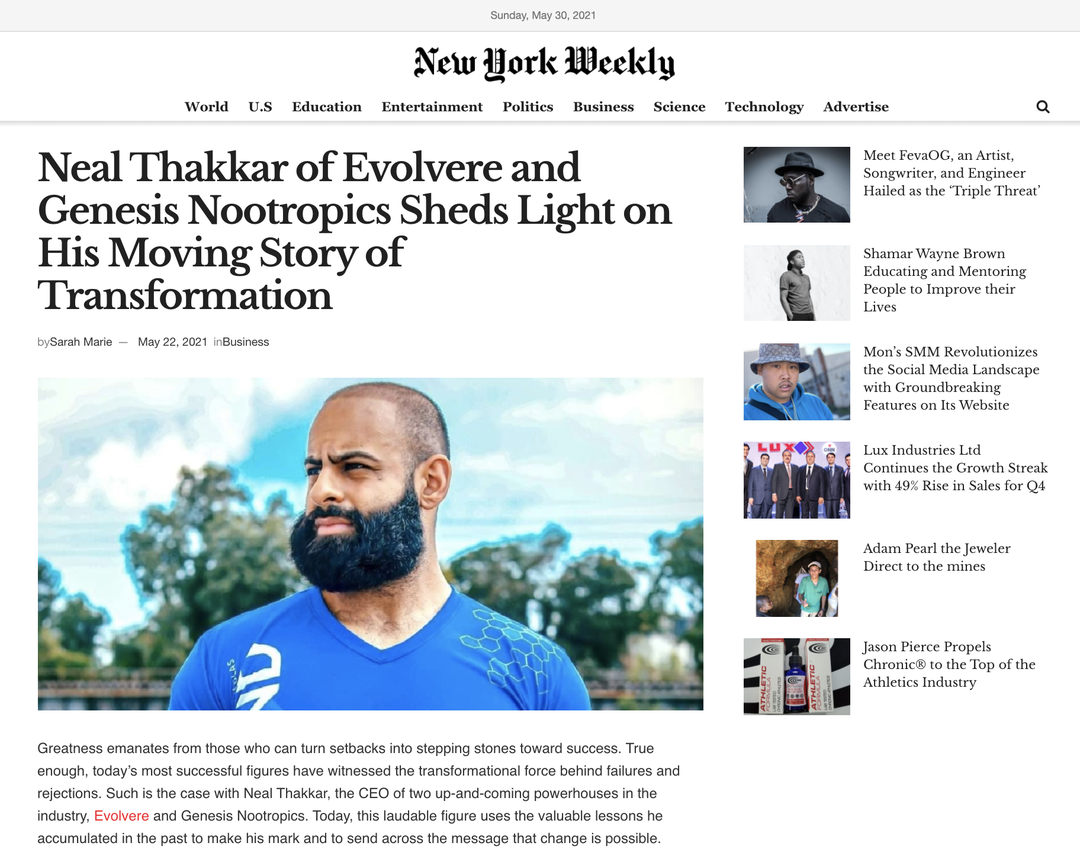